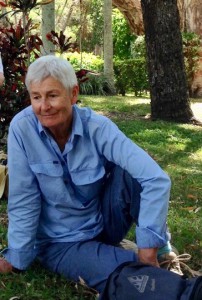 Relaxing after a field trip to Toomulla Beach. LD photo.

At a small gathering in early January we bade a sad but affectionate goodbye to one of our longest-serving and most hardworking members: our Treasurer for nearly 25 years, Jane McLean. Jane has moved to Brisbane to be close to her daughter, son-in-law and grandchildren. Although Jane had said firmly that she did not want any kind of big “do” we simply could not let her go without some kind of farewell!

In addition, before Christmas we learned that our application to have Jane made an honorary life member of the Society had been unanimously approved by State Council – so of course some kind of ceremony was necessary in order to confer that honour.

The text below is a slightly edited and abridged version of our letter of nomination, and for those who don’t know Jane so well, it will perhaps give some idea of why she has been so valued and why we are so sad to lose her.

We cannot verify exactly when Jane joined the Branch but we believe this was in the mid-1980s. Certainly for the last thirty years she has been an active and hard-working member of the executive, serving in several capacities, but most noticeably as our careful and reliable treasurer for nearly a quarter of a century.

In 1989 Jane became an ordinary member of the executive with responsibility for publicity. The following year she took on the dual role of membership officer and assistant to our newsletter editor. In March 1995, while still serving in both these roles, she took on the important position of Branch treasurer. Quite remarkably, she maintained this position, without a break, for the succeeding 24 years, and 10 months.

Her management of Branch finances over this long period has been careful and consistent, and her record-keeping meticulous. Her monthly and annual financial reports have always been presented on time and in a manner that made them readily understandable. To her credit, even in lean times, she has always kept us “in the black”. In late 2017 when the Branch embarked on a project funded by a State Government grant, her task became a good deal more complex. Jane mastered the learning curve that this involved with good humour and persistence, seeking out an auditor (as required) and making considerable effort to comply with the necessary changes in practice that were demanded. 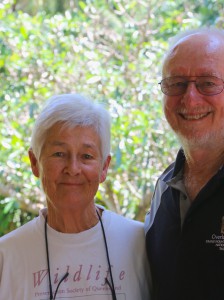 Moreover, throughout the 1990s and into the first decade of the new century, she continued to manage membership records and to support our editor with the monthly production of the Branch’s print newsletter, Brolga. The latter task involved spending several hours (in the office of whichever friendly local MP could be persuaded to make their facilities available) photocopying, collating, stapling, folding, labelling and eventually posting over 100 issues every month. From 2002 when the newsletter found itself without an editor, Jane herself became alternately acting editor or co-editor until print publication ceased in 2008.

In addition to these executive roles, Jane has always been one of the first to volunteer support and help with other tasks – no matter how humble: providing refreshments or running the raffle (in the days when we had monthly meetings with a guest speaker), offering lifts to anyone needing transport, making a friendly call to a member whose fees were overdue or assisting with planning when it was our turn to host that year’s Northern Branches Get-Together. It was at Jane’s home in 2012 that we held the first open meeting to revive Branch activities after several dormant years, and she was always on hand to volunteer at our EcoFiesta stall with her friendly smile and willingness to engage with members of the public. 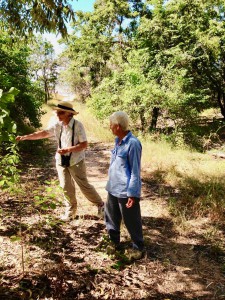 In the field Jane has been an enthusiastic amateur botanist, sharing her knowledge on our field outings and contributing notes and identifications for the trip reports that followed. She became involved with the Quoll-Seekers Group from its inception in Townsville and was one of its most reliable members over the years that it was active on the city’s southern outskirts, making trips to set lures and cameras most weekends during the cooler months. Later she became a regular participant in our wildlife monitoring surveys north of the city, including our current mahogany glider project, showing remarkable stamina carrying cameras and other gear on long, hot walks over rough terrain.

Going beyond Branch activities, Jane was for many years a regular volunteer with the North Queensland Conservation Council and has been an active member of the Townsville Branch of Native Plants Queensland. She has promoted conservation in the community through well-written letters to the local newspaper, Council or parliamentary representatives and is a passionate advocate for the need to reduce/re-use/recycle, living according to this ethic. (If you ever gave Jane something enclosed in plastic, you might get a quizzical look, or even a frown, but next time you met you would find the plastic washed and returned to you for re-use – with a smile!).

The well-deserved award of an honorary life membership recognises Jane’s long service and support for the Society and for conservation in the north. Fitttingly, this honour was presented by an old friend, and WPSQ councillor, Paul Sutton. The Branch also presented Jane with two prints by Cardwell wildlife artist and local WQ Branch president, Daryl Dickson, featuring two animals dear to Jane’s heart – the mahogany glider and the northern quoll.

Jane, we hope you will always remember the happy times you have enjoyed and the friends you have made during your many years in the north. You will be hugely missed! 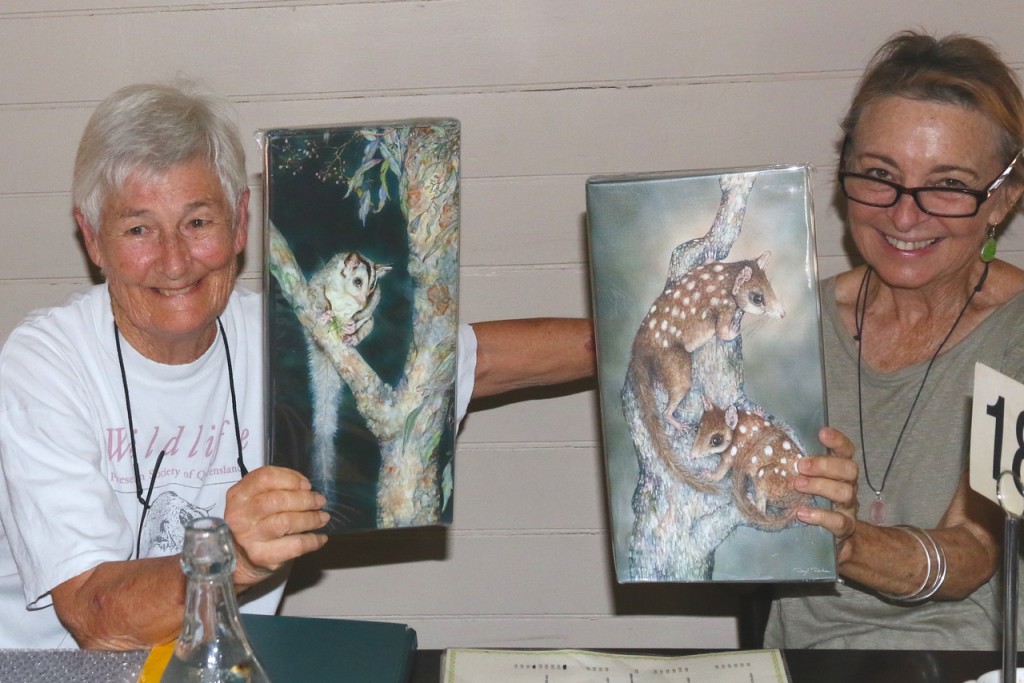