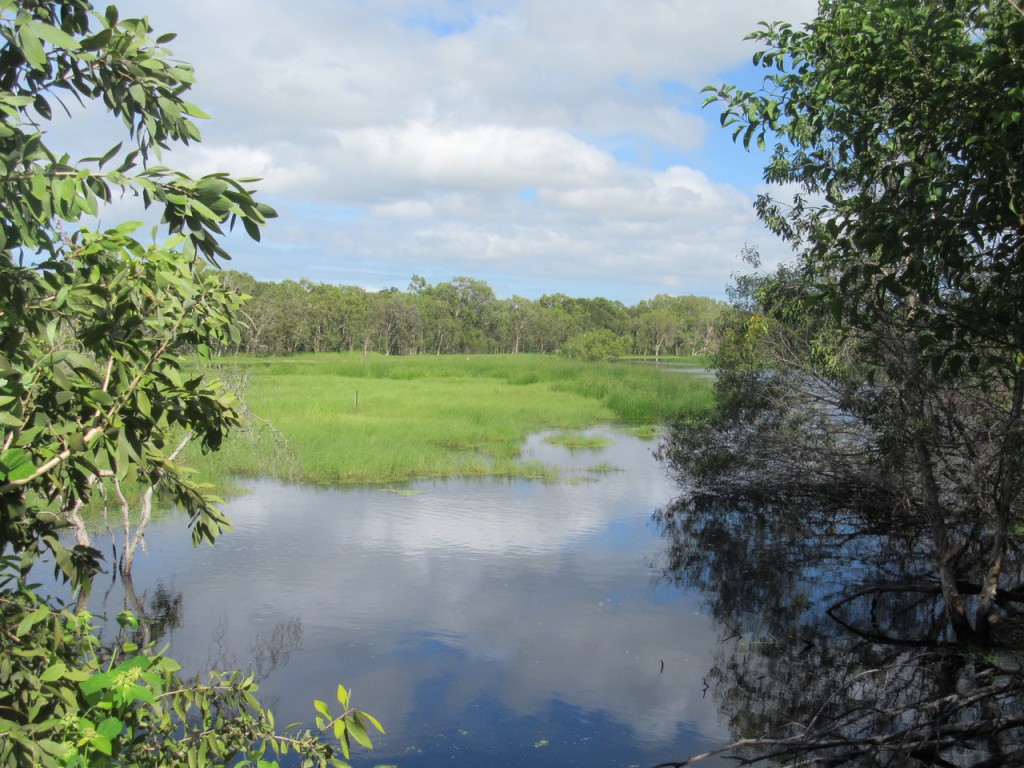 Small and unprepossessing, the Rowes Bay Wetlands nevertheless had small numbers of ten different waterbird species present even at a time when there are many other areas available in the district. A boardwalk and viewing areas keep people above the muddy edge and allows for a slow amble and lots of photos.The small strip between the wetland and the road has native vegetation like Hibiscus tiliaceus, Acacia crassicarpa and sandpaper fig, in a sea of mainly guinea grass and other weeds. The mown tracks through this are useful for seeing the birds who don’t like wet feet. A dollar bird was perched on a dead tree on the track to the boardwalk when we arrived. 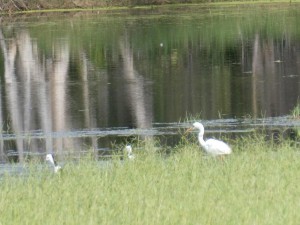 The 15 of us, including two newcomers who are keen photographers. broke into smaller groups and wandered off in opposite directions on the boardwalk and along different sandy tracks which meant more birds were spotted overall than by any one group. Alison also saw two different goannas on the path she was on, and watched the larger goanna be mobbed by several rainbow bee eaters. 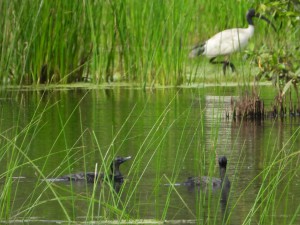 The beautiful harlequin beetles Tectocoris diophthalmus were present on the Hibiscus as usual. We see them together wherever we go. One particular Hibiscus not only had multiple beetles, but two different Hemipteran bugs and two different grasshoppers. Sunbirds are notoriously willing to nest close to human activity and the pair flying around beside the boardwalk were happy to perch close and be photographed .A female leaden flycatcher gradually moved closer to some of us and sat still long enough for even those who can never see small birds to have a proper look. 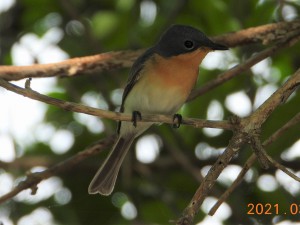 There are bird hides at each end of the boardwalk which are designed to look like bus stops, which no doubt fools the birds, though an introduced vine is effectively blocking most of the view of the wetland and birds. It’s hard to keep up with weed growth during the wet season even in Townsville which often misses out on rain that falls just north and south of it.

We coalesced into a single group on the way out and stopped in an open sandy patch to eat and chat for a while and put together a bird list. Thank you to all who sent photos. It would be good to be able to include more. 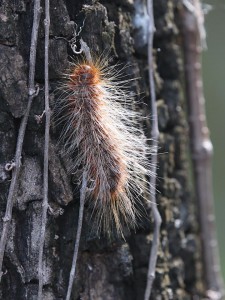 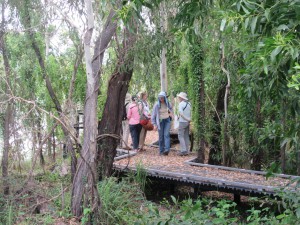