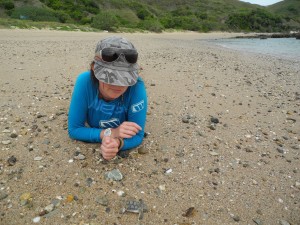 Congratulations to three James Cook University PhD candidates who each received one of the $1000 student research grants awarded each year by Wildlife Queensland. The grants are administered by the Society’s Endangered Species Trust and support research projects which investigate methods of addressing or reversing the decline in native plant and animal species or their habitat, or other applied conservation outcomes in Queensland.

It is a healthy sign of the worthwhile research being undertaken in the north that JCU students dominated this year’s awards, receiving three out of the five grants available. 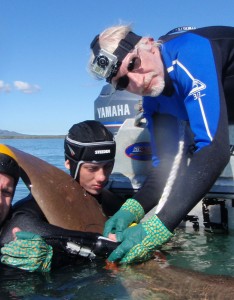 And the winners are:

Ruth Kamrowski for her project on: Coastal light pollution: towards a solution for sea turtle hatchlings.

Juliana Rechetelo for her project on: Ecology and Conservation of the Black-throated finch (Poephila cincta cincta) and co-occuring granivorous birds in North-eastern Australia

Daniel Zeh for his project on: The potential of using data-logging acoustic receivers to study the movements and residency patterns of dugongs in port environments, a comparison with satellite tracking. As well as being a grant-winner Daniel is a member of our Townsville Branch.

We wish Ruth, Juliana and Daniel well in their research and look forward to reading the articles which each will be contributing to Wildlife Australia in due course. 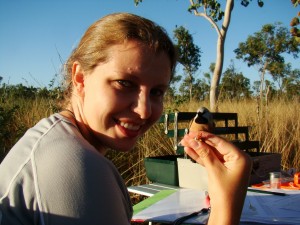